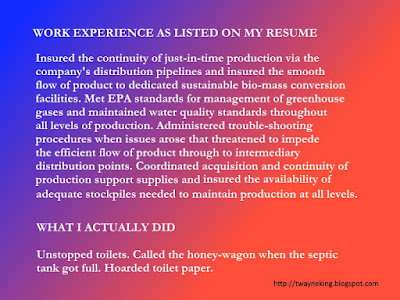 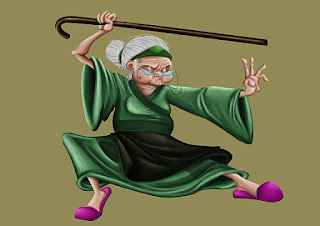 As some of you know, I teach English language classes to Chinese kids at night. Lately, I've had a very full schedule. The coronavirus is sweeping through China and the schools are closed all over. The kids are restless because their parents are keeping them inside all day. I'm making more money than I did last year as more and more parents are putting their kids in online classes like mine. Some seem to be putting their kids in classes for punishment. Those are always fun classes. Anyway the group classes are particularly exciting and by the end of the night, I'm pretty well pooped out.

Working with the kids, I find they are pretty spooked. Because they can't leave the house, the schools are pretty much all shut down throughout February, and they have limited contact with their peers in real-time, the kids are very much aware that something bad is happening. I have to be careful not to encourage them to talk about it lest I fall afoul of Chinese authorities. 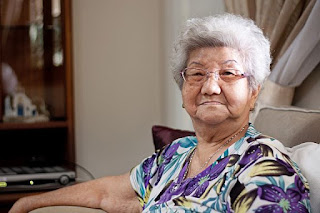 So how are two-income Chinese families taking care of the little ones while they are at work? Daycare's are terrifying and leaving them altogether with a friend exposes them to the same threats as they can't be sure someone entering the friend's home isn't infected.

Into the breach springs the Chinese grandmas. When you think of grandmas in America, you think of kindly white-haired ladies who spoil their grandkids shamelessly. But these ladies who have moved in with their children to care for the grandkids are by no means American grandmas. Based on what I get from the kids in bits and pieces, Chinese grandmas tend to be tough, no-nonsense taskmasters. Some of the kids are a bit afraid of them. I've also noticed that my late evening classes have stopped altogether. Apparently grandma makes the kids go to bed earlier than Mom and Dad did. 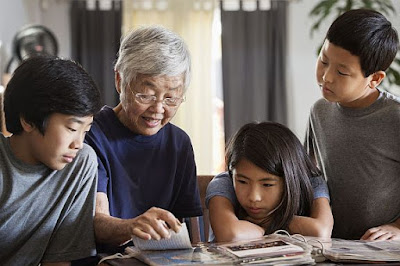 All that said, these stiff-spined seniors are doing their bit to prevent the spread of this hideous disease among Chinese kids. It's pretty scary out there and the kids know it. One of my 4 year olds told me yesterday, "All Chinese people sick!" when he was telling me how he had to stay inside the house all day. It's indicative of the seriousness of the outbreak that children who are being protected from the news by their parents, still have picked up on the seriousness of the epidemic. Stories coming out of Communist China tell of hundreds of bodies a day coming through hospital morgues - far more than the 500-800 deaths being reported by the Chinese politburo. One of my children told me the virus came from people eating bugs and bats and "bad things". Evidently the kids are being warned to be careful what they eat. That story has been poo-pooed by some leftist pundits lately, but apparently it's a rumor being spread across China enough that the kids have picked it up. 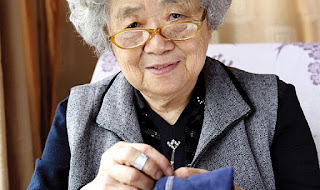 The fact that schools across China are closed all this month according to the kids, gives you an idea of how bad it is. Chinese schools don't do snow days or close for anything more than national holidays, and then rather reluctantly. You should see the homework these guys take home on holidays!

Whether the disease breaks loose or not, especially among the youth of China, might just depend on this army of tough women and their tenacity in keeping their descendants safely corralled until the emergency is over.